Over the years the club has enjoyed considerable honours and success at both regional and national level. Many gymnasts have been Yorkshire age-group champions and several have been members of national squads. The most noteworthy of these was Karen Hargate who represented Great Britain on numerous occasions all over the world and culminated her career when she was one of the two GB girls selected to compete in the Seoul Olympics. The most recent gymnast to represent the club at International level was Nicola Ginnever who competed in the 1995 and 1997 World University Games in Fukuoka, Japan and Catania, Sicily. 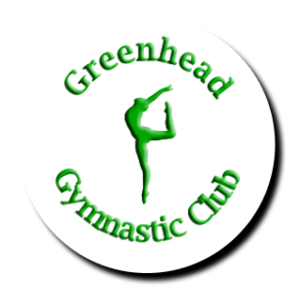 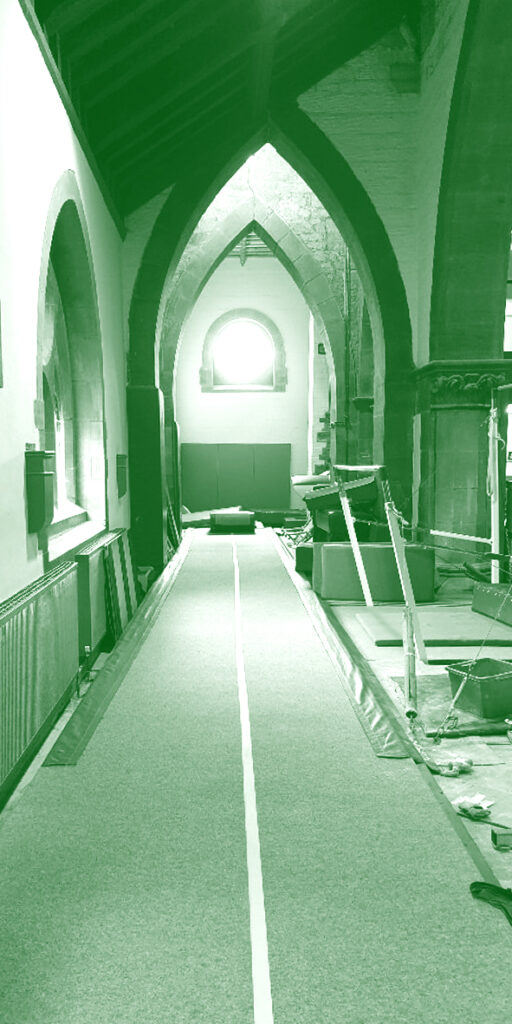